To be able to mix chemicals and form new compounds, you have to place the ingredients in a special apparatus that is designed for that very role. These are the chemical reactors. They are special vessels that carry out the chemical reactions typically by providing the right environment for the said role.

These reactors are available in various kinds and shapes. It is thanks to these variations that they carry out the various tasks and purposes that they are meant to. We devote the entire length and breadth of this article to look into these types of reactors and their suitability.

What Are the Types of Reactors?

There are five main kinds of reactors. We take a look at them here below:

Also called the continuous tubular reactor this one facilitates the flow of one or more fluid reagents. These reagents are pumped in through a tube or a pipe. As these reagents travel through the pipe, they inflict some chemical reactions that give rise to newer compounds and by-products.

In the course of reacting, the rate varies and also creates a variation in the steepness of the gradient with respect to the distance traversed. This kind of reactor is mainly used for those potent reagents that are incapable of mixing safely in the ordinary reactors. Being large, they are mainly found in well-established laboratories. 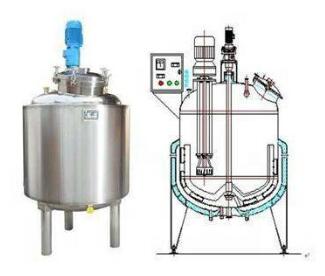 Next comes the continuous stirred-tank reactor. This reactor contains an impeller or agitator that is basically a blade or a shaft that facilitates the mixing of ingredients. By virtue of being able to stir the ingredients, this reactor gives rise to more uniform outcomes that are also richer in quality.

In this sense, the fluid reagents are introduced into the tank reactor while at the same time being stirred. As the contents are stirred, the effluences are also eliminated and hence leaves behind some purer outcomes that endure the test of time. Comparatively speaking, the reactions take shorter to materialize in this kind of reactor. 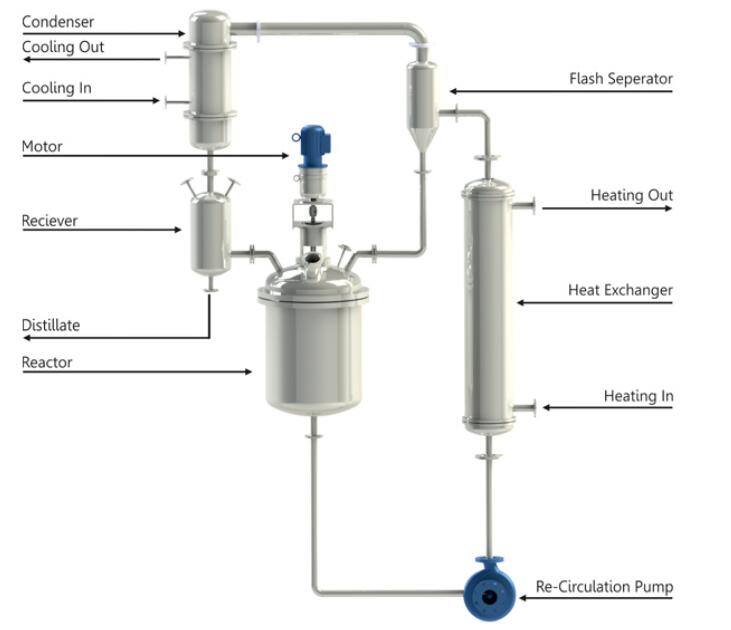 A loop reactor is hybrid in the sense that it embodies the dual benefits of a tubular reactor while at the same behaving like the continuous stirred-tank reactor.

In this reactor, the reagents are circulated in a tubular loop that is surrounded by a jacket that cools or heats the reagents as need be.

This arrangement sees to it that there is a continuous flow of the starting material in and out of the tubes. It is hence great for commercial ends and applications as it ensures that a larger volume of reactants is handled per unit time. At the same time, it also saves greatly on energy loss.

The batch reactor is the simplest of all the reactors we have under our consideration. Owing to this simplicity, the reactor is easier to comprehend and make do with. To devote it to use, the materials are loaded into it after which the appliance is triggered to do the job.

This kind of reactor does not reach the steady-state. For this reason, it demands that the input and outputs of materials are regulated while at the same time also keeping the temperature in check.

It is not uncommon for these reactors to comprise ports that accept sensors and the input as well as the output of materials. 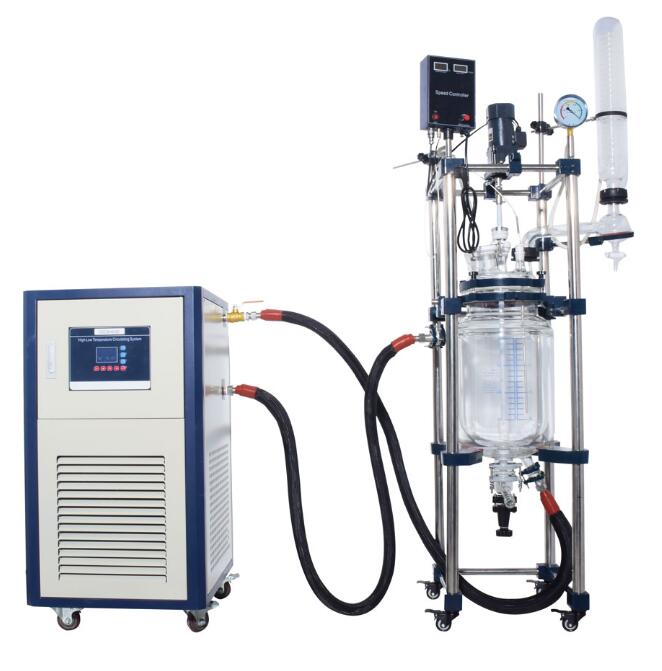 As its name implies, this reactor hastens the process of mixing the reagents. They, for a large part, come about in the form of the plug flow reactors. In these reactors, the rate of the catalytic reaction is directly proportional tot eh amount of the catalyst that the reagents come into contact with.

This kind of reactor finds wide use in the vehicles and other commercial machinery. The industrial chemical production which employs sufficiently high volumes of ammonia, sulfuric acid, reformate/BTEX, and fluid catalytic cracking. It is also configurable in various forms and statures. 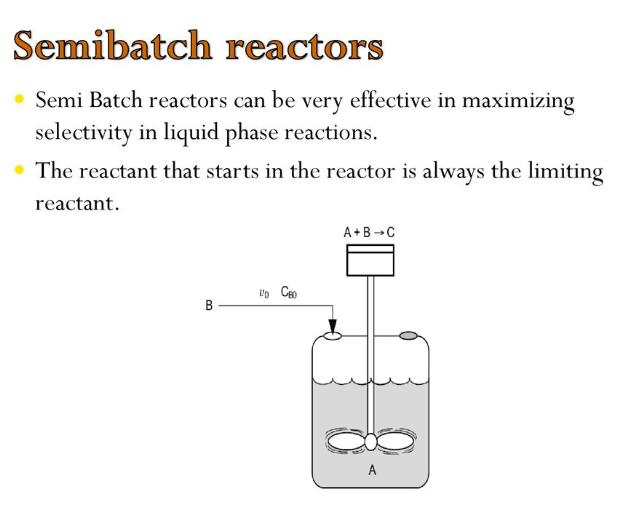 The semi-batch reactor is so-called because it stands somewhere in between the batch inputs and outputs and the continuous reactors. By its sheer nature and scope, this reactor is mainly great for mixing liquids and gases as it provides the environment and medium to handle both.

Generally, the semi-batch operation entails the loading of the chemical reactants into the reaction chamber and a second one to the reactants slowly. Thanks to this arrangement, there is a slow but continuous reaction that results in the complete mixing of the chemicals. It is hence a great one to pick and use for everyday laboratory applications.

Knowing about the many kinds of reactors that exist at the moment is a sure way of appreciating these apparatus and subsequently making good use of them. We hence ask you to read in between the lines to be able to get the finer details pretty fine.

It is not enough though to know about the many reactors. It also pays to do something practicable to be able to leverage the benefits they potentially bring along. Why not embark on a purchase of at least one of them now? And is it now fair also for you to spread the news abroad?

Please Feel Free To Fill In The Form To Get Free Quote On WKIE LAB Reactor: