Do you want to know more information about rotovap vs short path? Please continue to read the article below.

Let us look at the differences between rotovap and the short path because it has been disturbing a lot of people. They do not know what a rotovap is, not what a short path is, and if they happen to know, they then assume that it is the same thing and if which it is not. 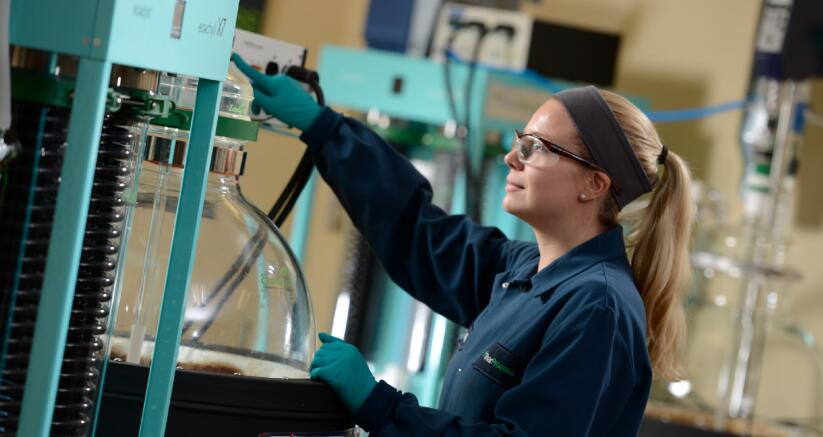 Rotovap / rotary evaporators are devices used to remove a solvent from a sample. For this process to occur, the pressure should be lowered through the entire evaporation process, Rotovap simply separates a low solving solvent from solid compounds at room temperature while short path distillation is a technique used for the compounds that no longer become stable (unstable) when it is exposed to higher temperatures.

In addition to that, both of these two work differently, whereby the rotary evaporator rotates the evaporation flask by electric so as to expand the area of evaporation to accelerate the evaporating speed while the short path, decreases pressure in equipment known as the distillation equipment.

When it comes to the application area, rotovap is used to distill violent solvent under low pressure in a chemical, biology medicine, industrial and many others while short path separated and extracts high boiling points substances not only that but also the compounds that have been decomposed thermally, oxidized or polymerized and do not reach the boiling point.

Another difference is there different parts. A rotovap is made of a rotor, evaporation flask, vacuum pump, pressure measuring part, and protection, while the short path has a thick glass that protects it from exploding because of uneven force in the glassware.

Rotovap is more efficient as compared to the short path because the rotovap runs in a vacuum environment that protects the extractor solvents. The short path on the other side is not very pure because it can transfer some extracted solvents along the way from the evaporation flask to the receiving flask.

A rotovap is commonly used when removing a solvent. The liquid produces a film in almost the entire surface of the flask as this film allows for a large surface area thus making the liquid evaporate faster; this method is good, especially if you are planning to remove a lot of solvents.

A short path is a type of distillation that is rarely used the reason being it does not have a good separating power and is even much slower than the rotovap, the short path distillation is also much cheaper and does not need a vacuum pump.

Those are the major differences between the two methods of distillation. Some people might have been thinking all along that they are the same thing; of course, they are a bit the same but with some differences that are mentioned above.

From there differences, you are able to know which one is the best and that is obviously the rotovap, it doesn’t mean that the short path is not good it is just not as perfect as the rotovap, of course, everyone wants something that produces good results in a short while.

Since you have known everything about these two processes, you are good to go. If you have been having difficulties with this, you must be set. You can even try doing the experiments yourself and look at the differences practically.